"Give Up The Ghost" - Gravler

Gravler are a pop punk band from Riverside, California. Their debut full-length album, titled "Give Up The Ghost," came out on June 22nd, 2017. The opener and title track is a great introduction to the album and one that really shows off the vocalist's vocal style. "Angst" is a very fast paced and seemingly angry song. The lyrics in here are very blunt, but that's something that makes the song as good as it is. "Red Sweater" sounds a bit different from the other songs on here. Although it is the shortest track, it kept me intrigued the whole time. Instrumentally, I love the guitar on "Wasted" and "Splintered Sunrise," and "Buried" is an interlude that shows a lot of emotion through each note being played on each instrument. "Home," "Sentiment" and "Give Up The Ghost" are some of the hardest hitting songs on here, while "Splintered Sunrise" and "Only Gets Better" are two softer tracks that slow things down a bit. "Graves" closes the album just as well as "Give Up The Ghost" opened it, if not better. The composition and lyrics are incredible and every member of the band put on an amazing performance.

Posted by Unknown at 3:31 PM No comments:

Favorite Tracks: Absent, My Car @ Your House, Out Of Place

Rocket Ship are an alternative rock band from Massachusetts. Their latest release, titled "Worst Confessions, Best Intentions," was released on June 1st, 2017. "I Said Forget" is a really good opener that made me like how this band sounded and wonder what the rest of the record would sound like. There is a bit of variety in this record, mainly in the lyrics, but I'll get to that in a moment. I thought "Buckley," "Selfish," and "What's Eating Gilbert?" had really great instrumentation. One thing I like about this EP and this band in general is how blunt and honest but also detailed and descriptive their lyrics are, and "Out Of Place" is a perfect example of this. "My Car @ Your House" is a song that stood out to me lyrically. It seems to be about opening up (or not doing so) to someone about how you feel. The situation that the lyrics are trying to portray makes it one of the most emotional songs on here and a bit different from the lyrics of the other songs. The lyrics weren't the only thing I loved about "Absent." I enjoyed every part of the track, from the instrumentation to the lyrics to the vocals. "I've Got To Leave" is a softer acoustic number to conclude the release. I enjoyed a lot of the songs on this record and a lot of what this band has to offer with those songs.

Posted by Unknown at 8:29 AM No comments:

Favorite Track: DenialDrop The Girl are a pop punk band from Virginia. Their debut EP, titled "Survivor's Guilt," came out on June 23rd, 2017. Each song on here shows a lot of emotion; from the vocals to the instrumentation to the lyrics. The opening track, "Heaven," shows a glimpse of what this band sounds like and I was impressed by their sound from the start. I thought their sound made them catch my eye and after hearing this track, I definitely wanted to hear the rest of the EP. The song touches slightly on the topic of religion, particularly in the beginning of the song. This song is a fairly bitter track lyrically, along with the third track, "Broken Bones," which is definitely a more pop punk leaning track. "Home," is fast paced and has incredible instrumentation. The instrumentation is very prominent and it's great to hear each part very clearly. The fact that each part is as good as it is is an added bonus. I would say the last two tracks are the most emotional on here, especially lyrically. "Denial" talks about addiction, a person refusing help and that person thinking that they're not addicted. "White Lines," which is probably the heaviest song on here vocally, seems to be about the memory of losing someone and trying to cope with it. I loved this EP a lot, especially the emotion that was put into it and was shown on each track. I surely see myself coming back to it in the future.
Posted by Unknown at 8:28 AM No comments:

“Shapes That Haven’t Been Made, Colors That Have Yet To Be Discovered” - Ithomiid 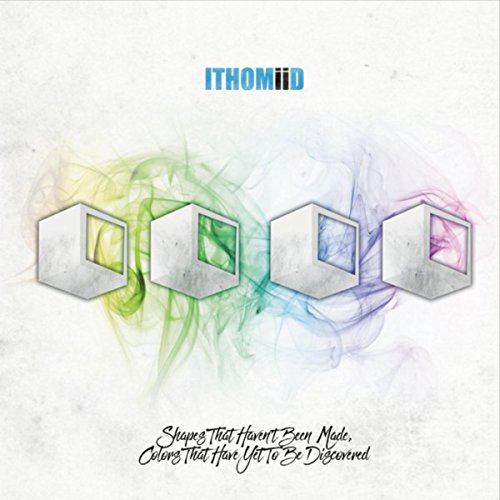 Ithomiid’s album “Shapes That Haven’t Been Made, Colors That Have Yet To Be Discovered” brings me back to 2005, the golden age of emo, when bands like Chiodos, Thursday, and Circa Survive were shining brighter than the sun.  Listening to this album makes me feel like I’m back in high school and the only thing I needed to worry about is scoring tickets for that year’s Warped Tour, which I would absolutely want to see Ithomiid play one day.  “Shapes That Haven’t Been Made, Colors That Have Yet To Be Discovered” has such a diverse track list; “Attachment Issues” begins the album with the classic emo sound that’ll bring even the biggest hipster back to their scene days, then “The Deceit of Defeat” shows off a groovy bass line, and the guitars on “Hiding Places” bring this superb album to an eerie end, not to mention Kevin Peixoto’s exceptional drumming featured throughout each song.  There is one particular track however that is my absolute favorite from this album, “Character Development” is a song about trusting someone, then later on discovering that they are individual you despise, I love the theme, the lyrics, and I’m also a little biased because I can be found in the lyric video for this song.  Ithomiid is a remarkable band, it’s no wonder they have opened for such greats as The Misfits, Trapt, and The Color Morale.  So if you’re looking for new music that has that classic emo sound, then look no further than “Shapes That Haven’t Been Made, Colors That Have Yet To Be Discovered” it’s an instant classic.

"An Appeal To Heaven" - The Death In Me 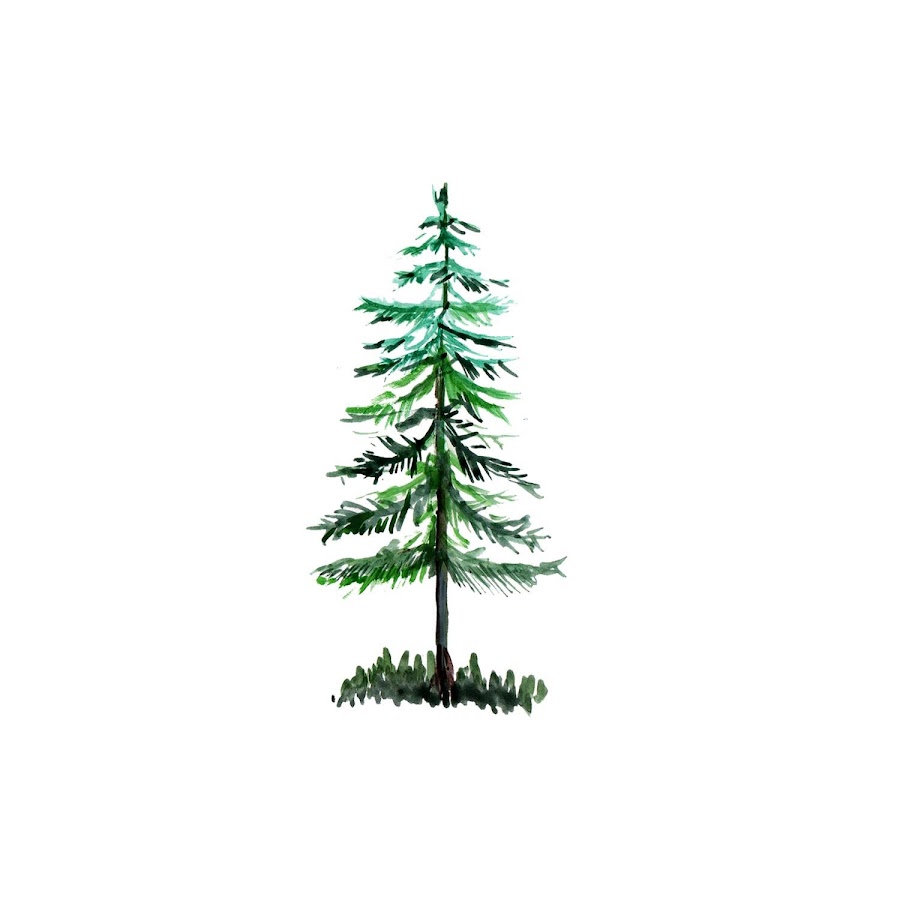 “An Appeal To Heaven” by The Death In Me is a shadowy tunnel that leads to a beautiful promised land of prodigious Hardcore.  The Death In Me has an absolutely alluring amalgam of Melodic Hardcore and Chaotic Metalcore, leaving listeners wanting to start a mosh pit wherever they hear it.  From the violent, anarchic guitars in “GLOOM” that ignite the beginning of the album, to the mighty yet melodic “EVERGREEN” which concludes this masterpiece of metal, to the soul-piercing screams of vocalist Greg Johnston featured thoroughly throughout the entire album, “An Appeal To Heaven” is unarguably a Hardcore wet dream.  Picking a favorite track off this release is very difficult because the album is so exceptional that picking one song would seem unfair to all the others, nevertheless it was the breakdown in “DRAGGING CHAINS” that really stuck out to me.  Just when you think this ferocious canticle might be coming to a calm, harmonious end, The Death In Me turn it up to eleven and kick you in the stomach with a vicious break down that leaves you with a smile on your face and heavy anticipation to jump into the pit at one of their next shows.  The Death In Me may be a Christian band, but you don’t have to love God to love their music.  All and all this album blew me away, and deserves nothing short of complete adoration.

Carter Amundson
Posted by TheRedHood95 at 3:26 PM No comments: